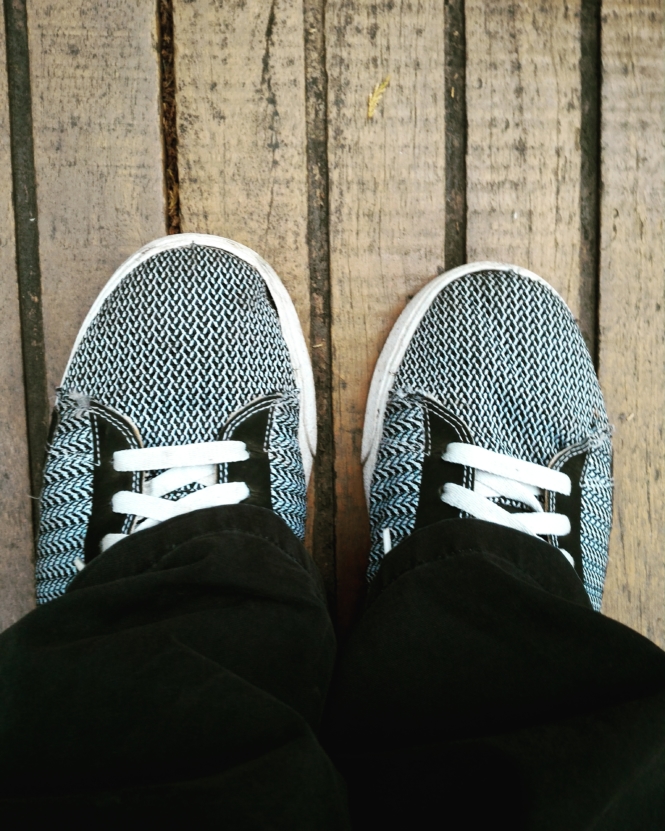 In late 2017, Facebook changed how its past events were listed. I’ve kept a record of events up until Oct. 2017. Since then, it’s been hard to find an accurate record without trolling through the individual posts. This list doesn’t include many small group meetings, impromptu events, etc. etc.

but most of all, to anyone who showed up in the sun, rain, wind, or snow! Without you, none of this would have been likely!

I wonder if Billy, David, and the other early admins realized that the group would record nearly 100 events, hundreds of posts about photography in Taiwan, and nearly 800 members! There were 3 cancellations. So that would make about 97 unless I missed any.