I thought I’d try another RAW edit from Reddit/EditmyRAW. This time it’s a shot of a pair of shoes on the beach. Actually, it’s not a bad image at all. I like the arrangement, so I edited lightly. 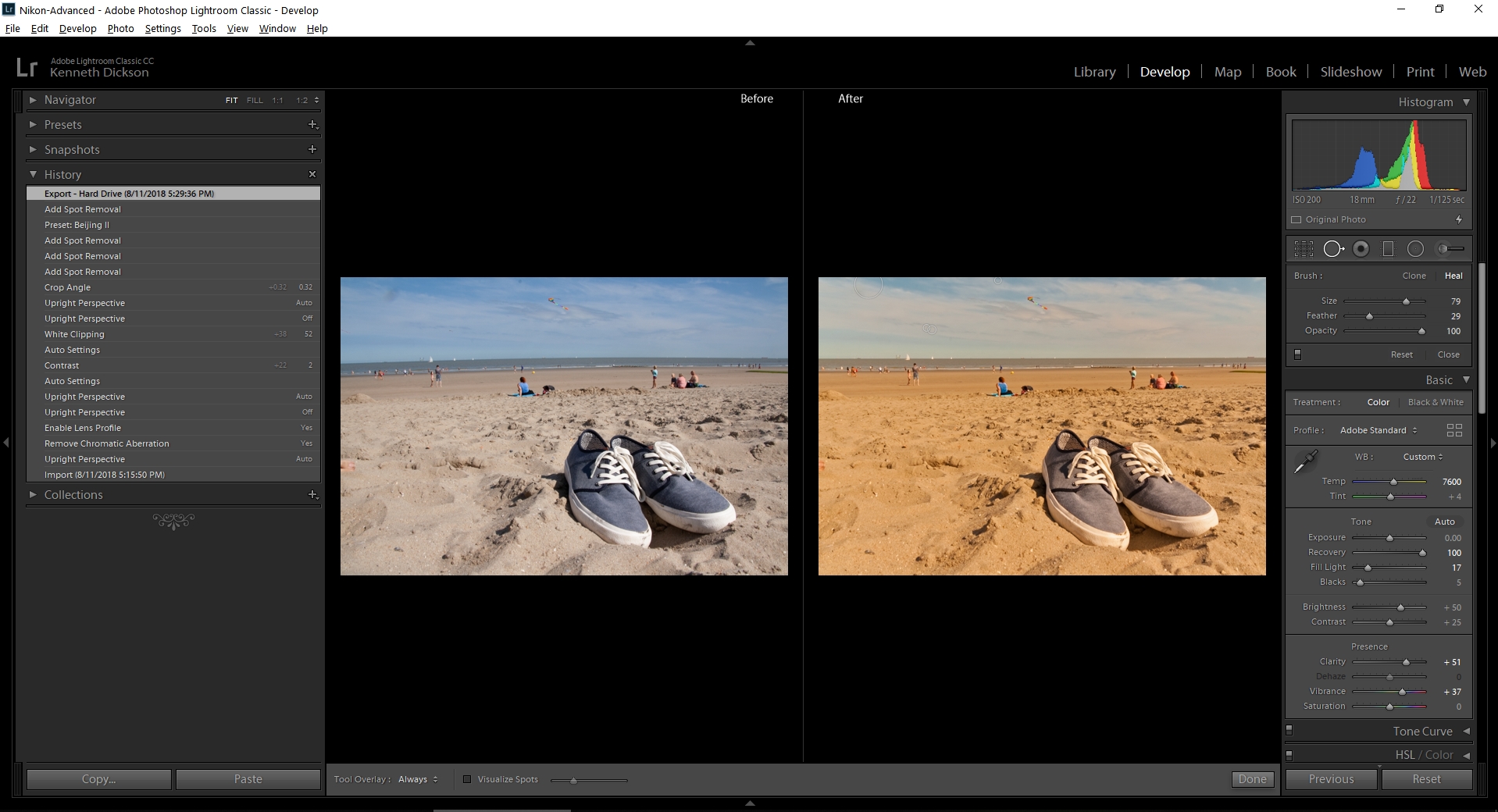 I’ve edited the image gently, straightened the horizon. The biggest change is probably the addition of a warm filter, since I like later afternoon warm light. The image was actually shot in the morning.

So here’s the edited image. You can check out the other images in the discussion. One weirdness occurred when I applied the preset: the tools on the right changed.

So I’ve had a little fun playing with those to see what happens: What is ‘recovery’? I have to go research that! Well, left image is recovered 100, right is unrecovered with slightly pushed blacks to restore the blacks of the original image. 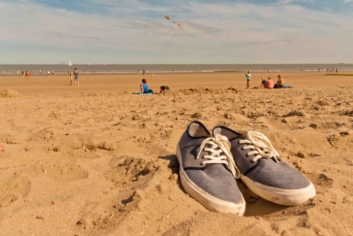 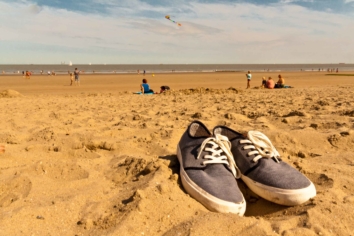