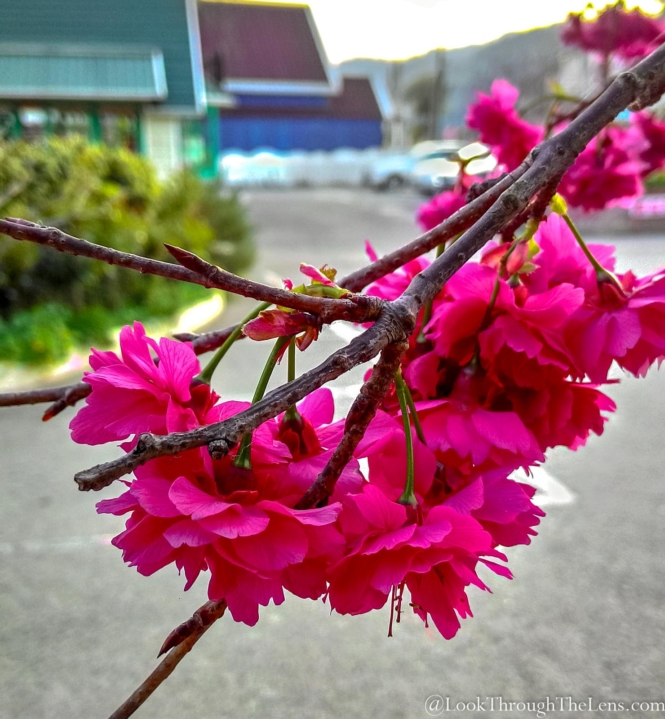 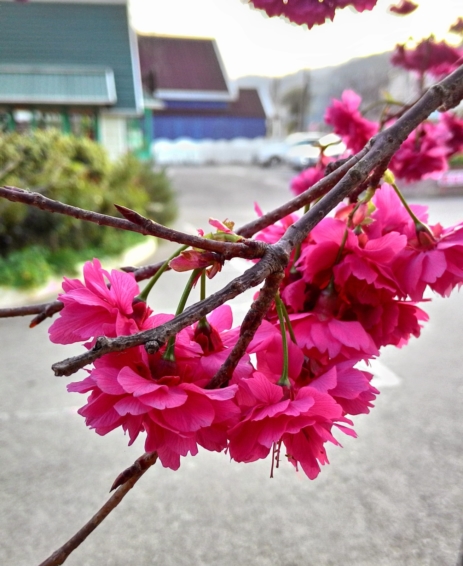 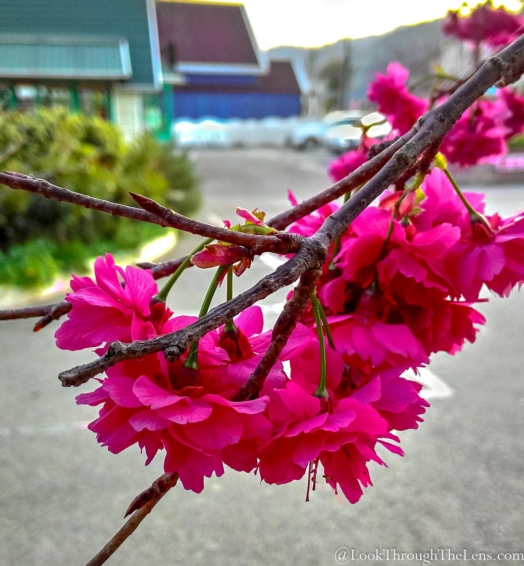 I’ve been working on different photos throughout LTTL.com. Now that the photoblog is set up more or less for the next six months, with galleries set aside on a separate tab, I’ve decided to revisit the various ways I’ve processed images over the years. I’m doing a ‘revisited series’ to compare what I posted 2 years ago with how I now handle photographs.

So this is the first image I ever posted on the website, though not the earliest photo I ever took here. It was taken late in the year in Taichung in a rather pretty garden. Originally taken on my Zenphone 2 in HDR mode. The resulting image was already heavily processed by the phone. It would have been edited with the in-built gallery tools for cropping at the time, then dumped onto Google Drive for uploading.

I re-edited to bring out the colors a little more, applied a similar crop, and tried to sharpen the image a little. I feel the 2nd edit is inferior to the first, probably because the original data is already gone. The pinks seem muddier than before, and increasing the sharpening destroys some of the feel of the gravel. I’ve also pushed the saturation maybe a bit too far, dropped the exposure, … I don’t think that I can make the original any ‘better’. So it’s probably not worth working on this kind of image because the JPEG has already lost some of that ‘recovery’ details. Anyway…