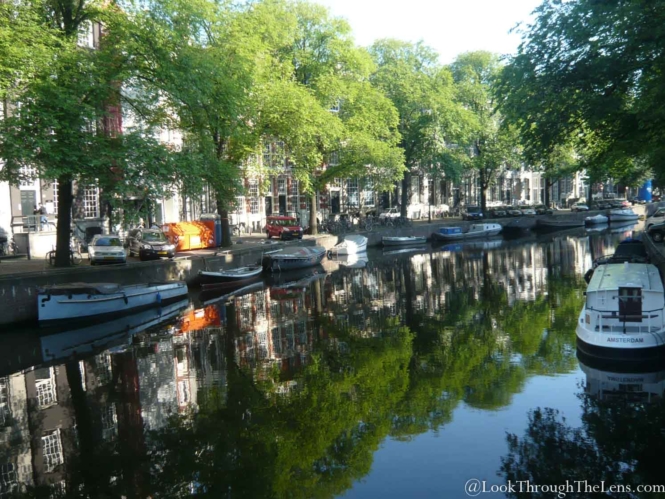 It’s always good to revisit old edits, as a way to measure my success or failure in past efforts. So here is one image from Amsterdam of the Canals. Not an outstanding image by any means, it was taken on my old Panasonic Lumix DMC-FX30. As you can see from the first image, it’s somewhat overexposed at 1/200s with f2.8. I could easily have gone with a narrower f-stop but I didn’t. Perhaps I was shooting on automatic mode.

So it’s not a great photo to work with. The sky is definitely overblown and lacks any blue that the water captures nicely. Isn’t that always the story in Taiwan, too? 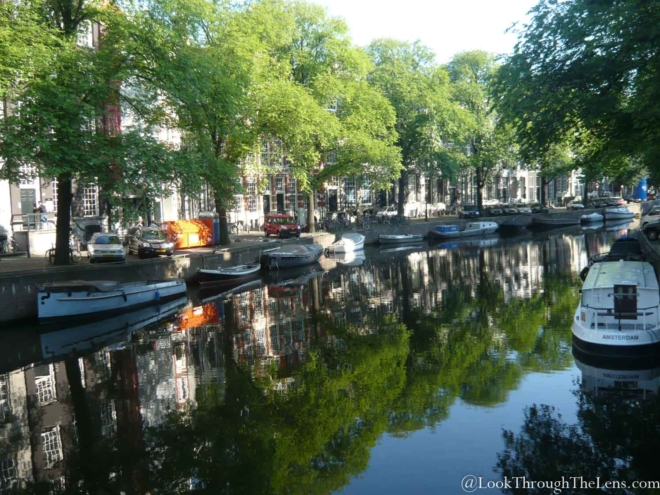 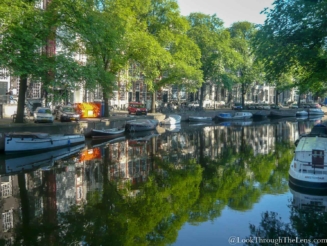 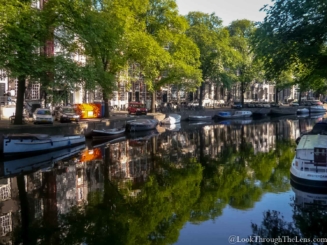 Edit 1 highlights the tools I played with: exposure, contrast, highlights, shadows, whites & black clipping, then a touch of vibrance and a dash of saturation. Nothing very bold. Perhaps the boldest move was the crop. I probably just edited slightly after clicking Auto mode.

Edit 2 was much more aggressive: I dropped the exposureby 1/3 as well as contrast. Then I clipped much more than before, whites & black clipping. I left vibrance and saturation alone, then added a touch of noise reduction, smoothness and color.

It’s never going to be a great picture, and will not probably be worth spending too much time to edit the overexposed sky in PS, the bushes at the bottom right. But I like that I can bring out the reflections in the water a little more than before.