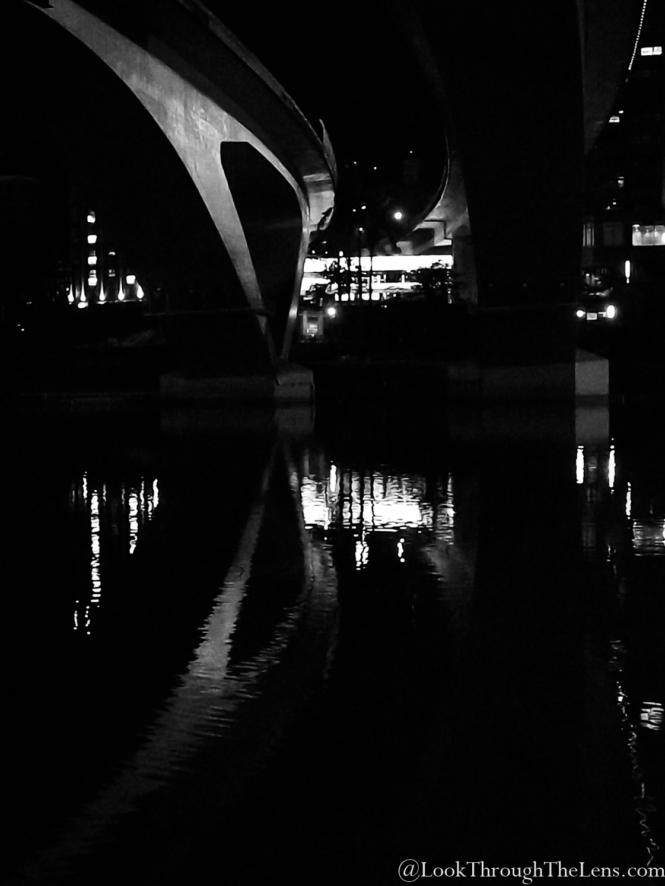 It’s always good to revisit old edits, as a way to measure my success or failure in past efforts. The image in today’s post came from my looking through old Archives of what LTTL.com used to look like. 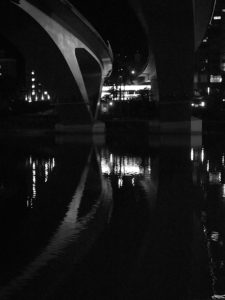 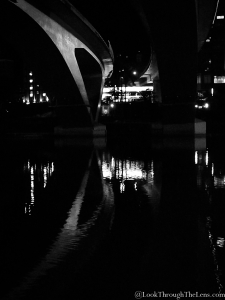 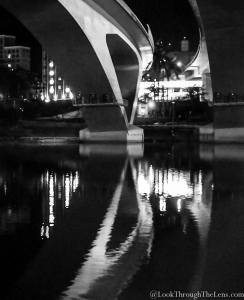 Though it was a JPG originally, I didn’t see much point in editing it. Still, feeling poorly today caused me to 2nd guess that decision. Oddly, the shot was originally made in black & white, which is a pity. I probably took it like that because of the poor lighting conditions and the ISO was way up at 3200. Surprisingly not too blurry even for handheld 1/20s.

The original was essentially unedited except for the decision to shoot in B&W. I also have a color version that had very similar settings, but the file size was 50% bigger. So I will edit that as a B&W for comparison shortly. The 2nd edit had chromatic aberration removed, a little transformation, and a profile was chosen in LR (B&W03).