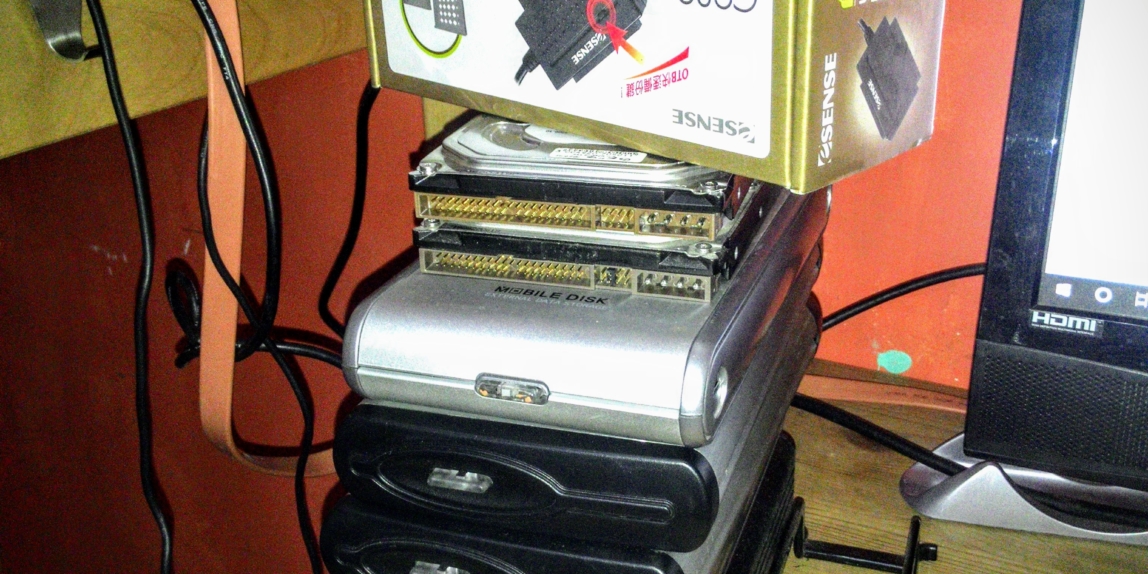 Horror of horrors! I had accumulated a large amount of data with the photos taking up an ever-increasing proportion. Even Dropbox is approaching 600GB of my 1TB. While I think it will take a while to reach the limit on DB, the approaching renewal date for DB and the lack of real space on my computer is forcing me to take action earlier! I only have about 500GB of space on my laptop, so the Dropbox installation is already way over! And I add about 10GBs a month with my photography.

Now you’re saying: cull, cull, cull! And of course, I could. But I don’t have the time or interest to cull enough images to make that much of a difference. Worse, my early images are messed up, and disorganized a little. I had intended to cull some, but ended up moving a bunch of photos including keepers into the same folder! So the only route is to make use of external drives, as recommended by Filipe and Craig (thanks, dudes!):

Filipe Rios: There will never be a large enough drive to keep fitting inside the laptop. External HDD all the way.

KJ Dickson:  Since I don’t use previews in LR at the moment, I dumped the entire bunch… I might have to reenable that function?

Filipe Rios:  It is much better. Dump the RAW on external drive and use previews to edit. Much faster.…See More

Craig Ferguson:  What size drive do you have now?

KJ Dickson:  500GB internal, TB (full) ext. and pictures expanding too fast even for Dropbox (which I will drop this year because they don’t have a bigger plan). I also need to cull more… but I don’t really have the time to extensively cull photos… I doubt I could cull 00GB though.

Craig Ferguson:  If it’s a desktop, you can get 2TB internal drives for about 500 these days.

KJ Dickson:  Craig Ferguson I might get one of the small size drives… that should do for a while. I guess… 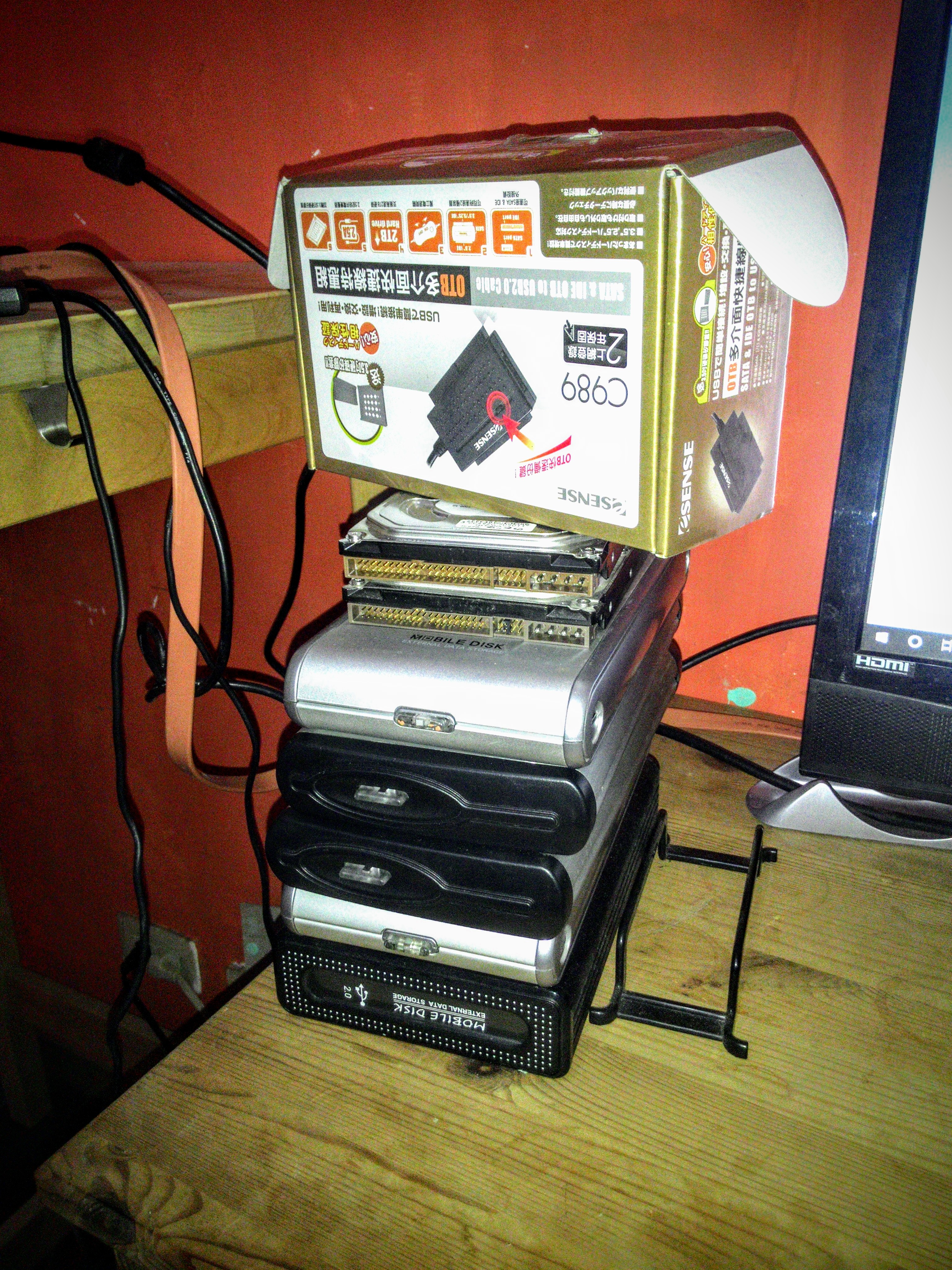 Using the basic concept of 3-2-1: I have 2 copies of the catalogues saved on my PC, one on the desktop, and one on the D-drive. Images are themselves organized by year-month-event folders, all neatly in subfolders. There is one copy of them on the D-drive, because I don’t have enough space any more on the C-drive.

I use two disk drives, one small 150GB drive that’s quite old as a stop-gap back up of ONLY the photography stuff, images and catalogues; and a 4TB drive that backs up everything neatly. Finally, everything is backed upto Dropbox and Google Drive for the oldest part of my collection. I say backed up, I really mean backed up. It’s not shadowed anywhere else because I don’t have enough space elsewhere.

I don’t want to end up paying $20pm for ANOTHER service on top of everything else I pay for, but mostly because Dropbox refuses to up its minimum size for us 1TB-ers. Pity… I love many things about Dropbox, but not their stinginess. At some point, I will have to get computers with much bigger in-built drives but I will need two of them! So… I hope Father Christmas comes twice.

That’s quite a stack of disks, but the actual storage space maxes out at just 1.5TB. Compared to that stack, my new mini 4TB is positively tiny. I could easily get 4 units inside just one of those bigger cases! It doesn’t matter what kind of disaster plan you have, it’s only as good as the first crisis. I’ve got no idea if my own preparations will be enough! But I have another PC that could easily work as a storage server. Tempting. 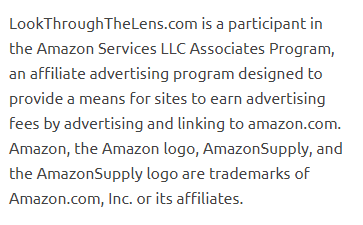