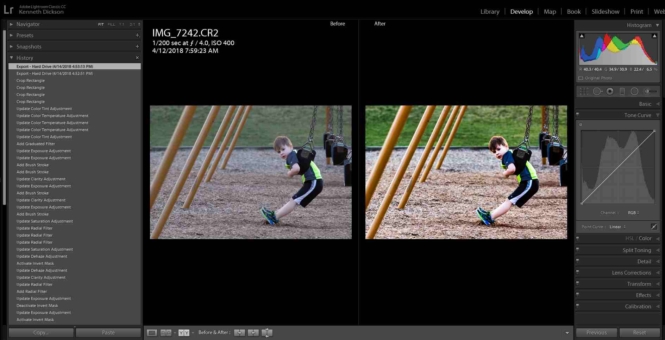 After the building challenge a few weeks ago, I thought I’d try another RAW edit from Reddit/EditmyRAW. This time it’s a portrait of a kid in a playground on a swing. I quite like the image, and turns out so did many other RAWeditors!

The images was taken by a Redditor called SilentGuardianBB on a Canon Rebel SL1 with the EF 70-200mm f/4L USM Lens. Settings are: f4 @ 1/200 on ISO400. Uncropped the raw file came in at 22MB! So there’s plenty of data to play with, and tighter cropping should still result in a fairly decent image. However, I noticed that the boy’s face was a little fuzzy, probably due to the f4 setting.

The other thing I noted is how much less grain there is on this photo even at ISO400 compared to my NIKON D3000. It shoots more like ISO200. In fact, even my old Fujifilm shoots ISO400 better. 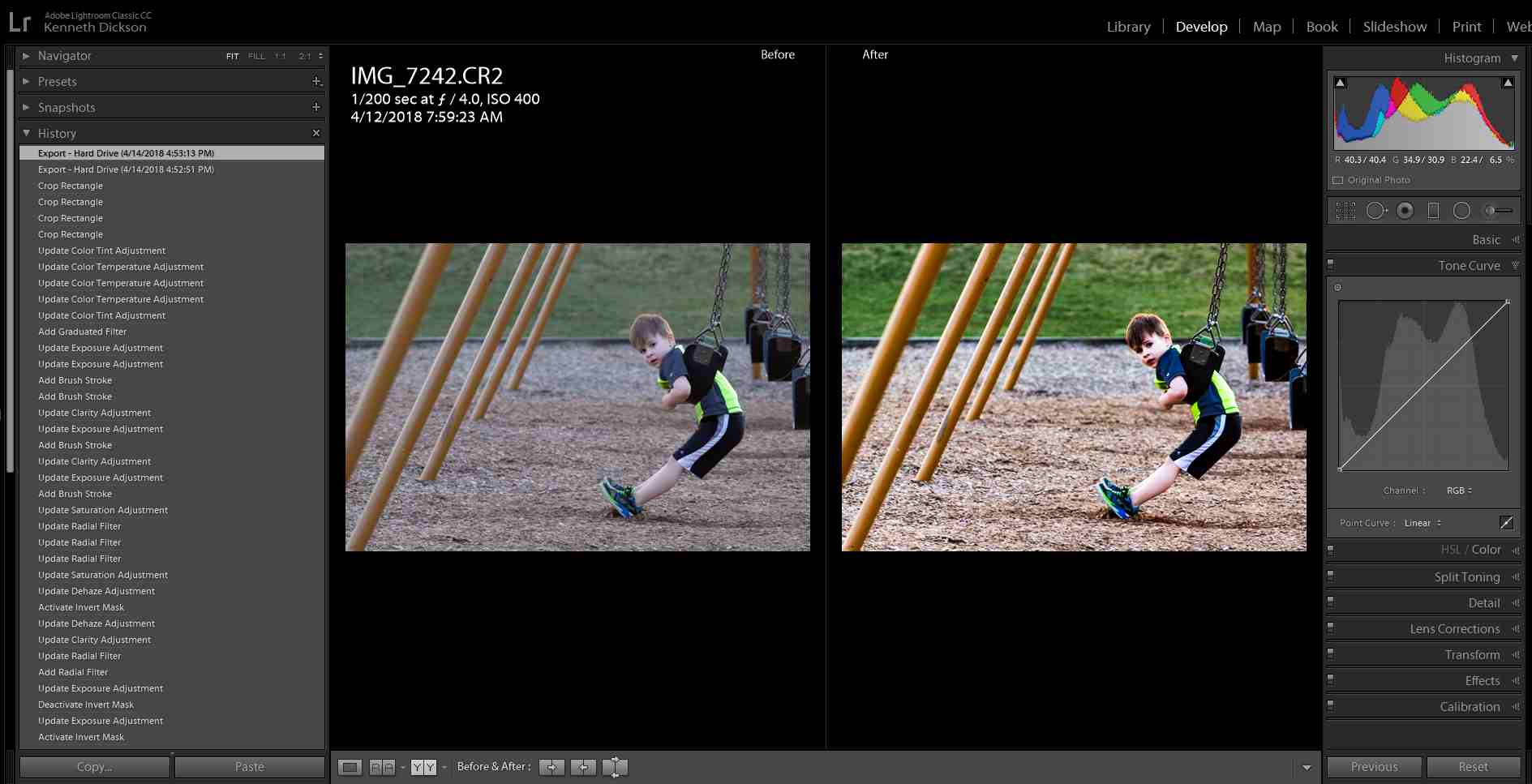 So here’s the edited image. I’ve already cropped it quite a lot. You can check out the other images in the discussion.

The original image seemed a little dull and lifeless, so I made a lot of changes. I didn’t dare play with the Tone Curve! Pity! 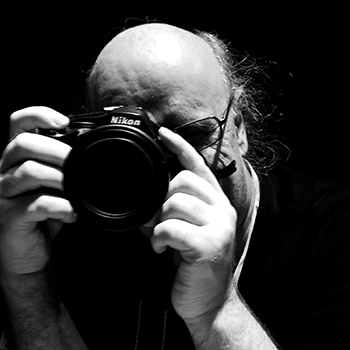