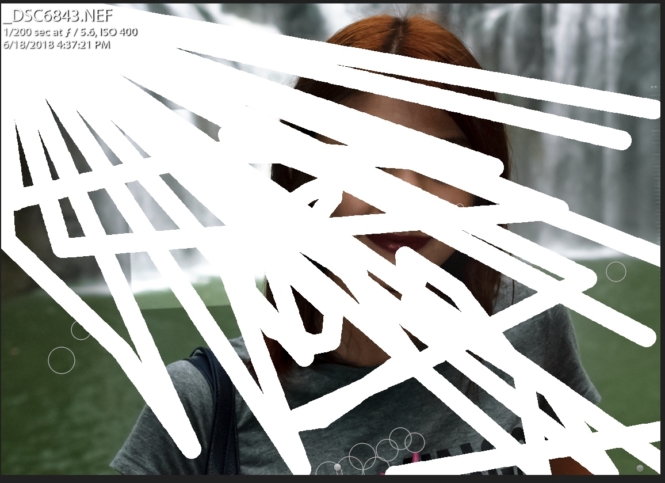 So remember that photo we took at the Shifen Waterfall. Well, we met this charming couple who were having trouble with taking a photograph on their cellphone. I thought I’d offer to help a little.

The viewing platform of the waterfall is hidden slightly with lots of shade in the afternoon, so the waterfall appears brighter and faces looking away appear darker.

I also tried to edit the mistakes out, which has exposed the limitations of my PC and the sheer amount of resources that live editing/dodging/burning takes in a friggin’ LR. I’ve done quite a bit of the editing with the clone tool, but the LR live hardware requirements just slow the PC down to a crawl. It rendered this wonderful screen!!!! 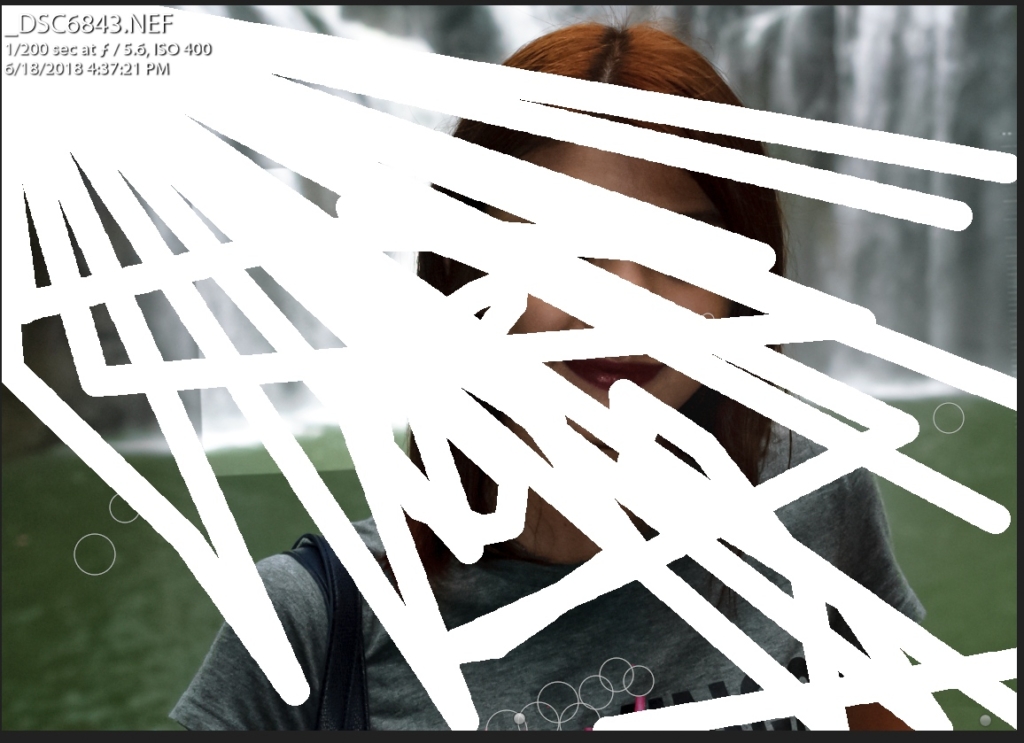 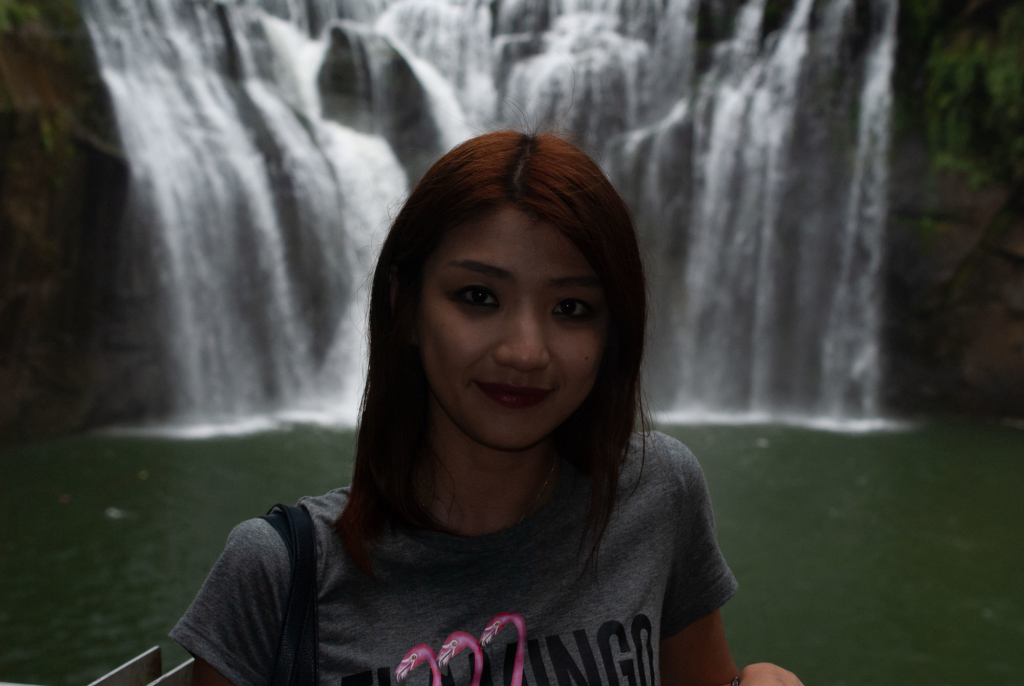 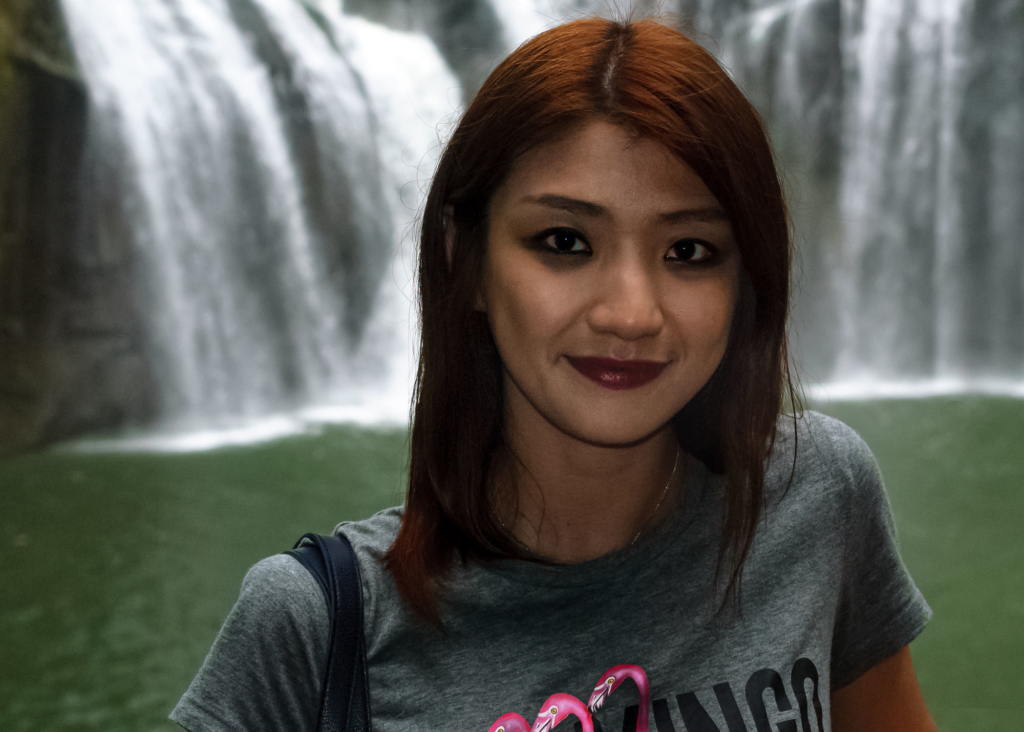 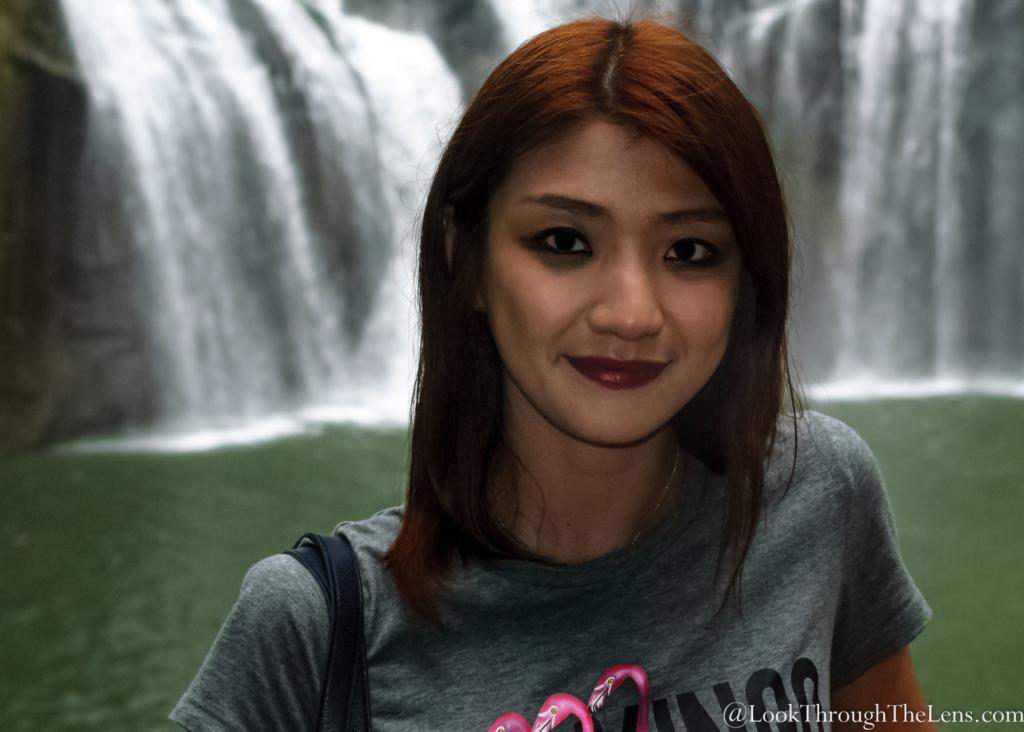